After finding this fungus in a hollow tree in a parking lot, I have been doing a series of walnut ink drawings on mineral paper. 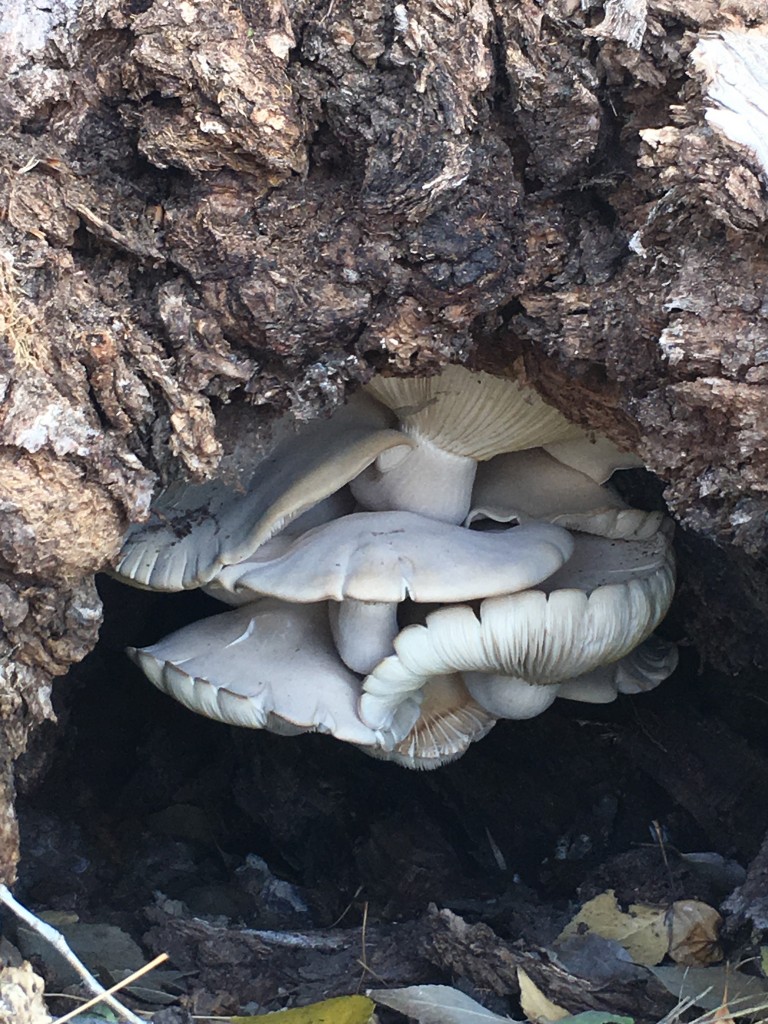 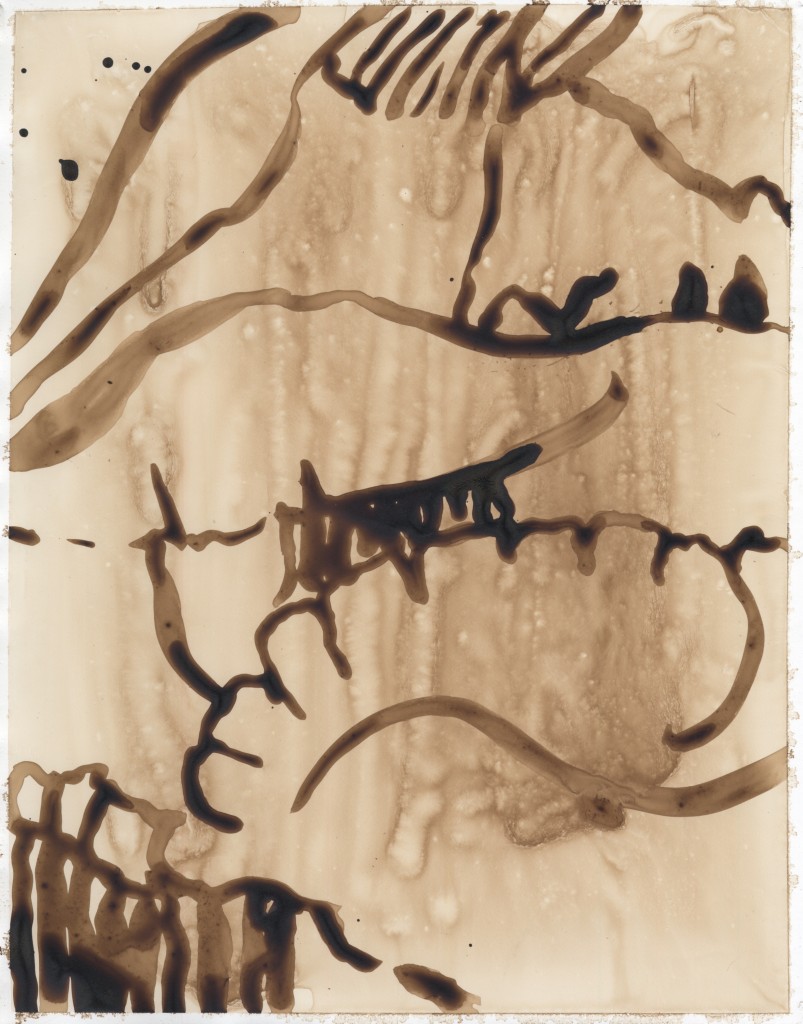 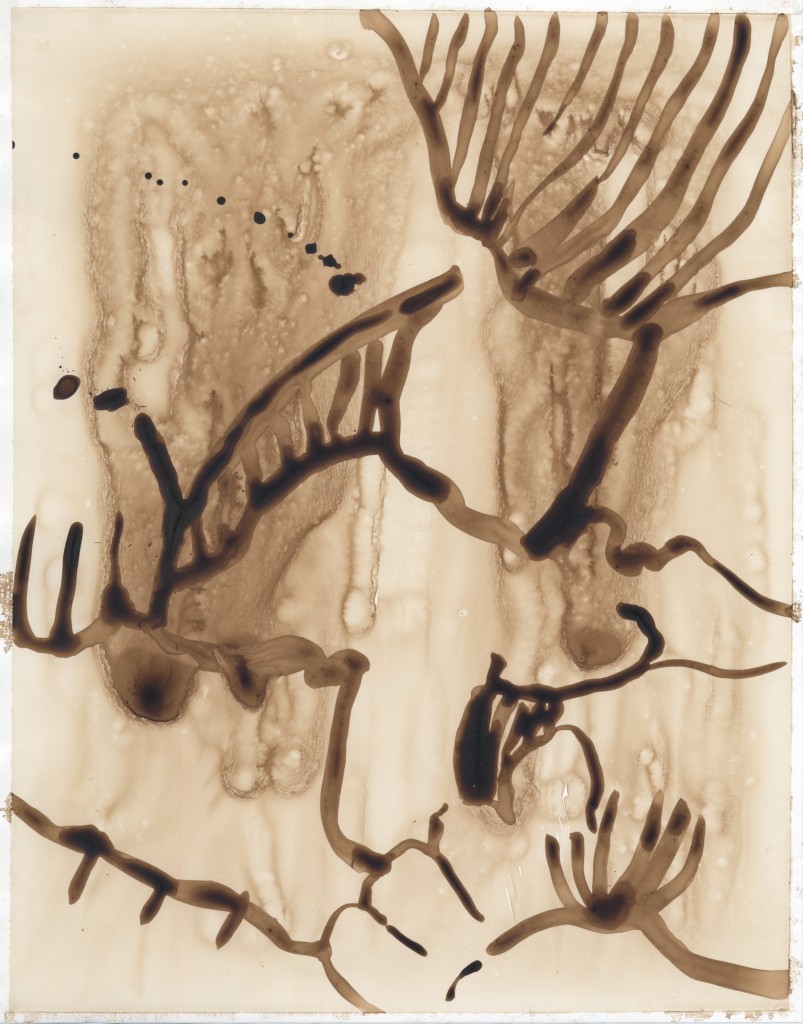 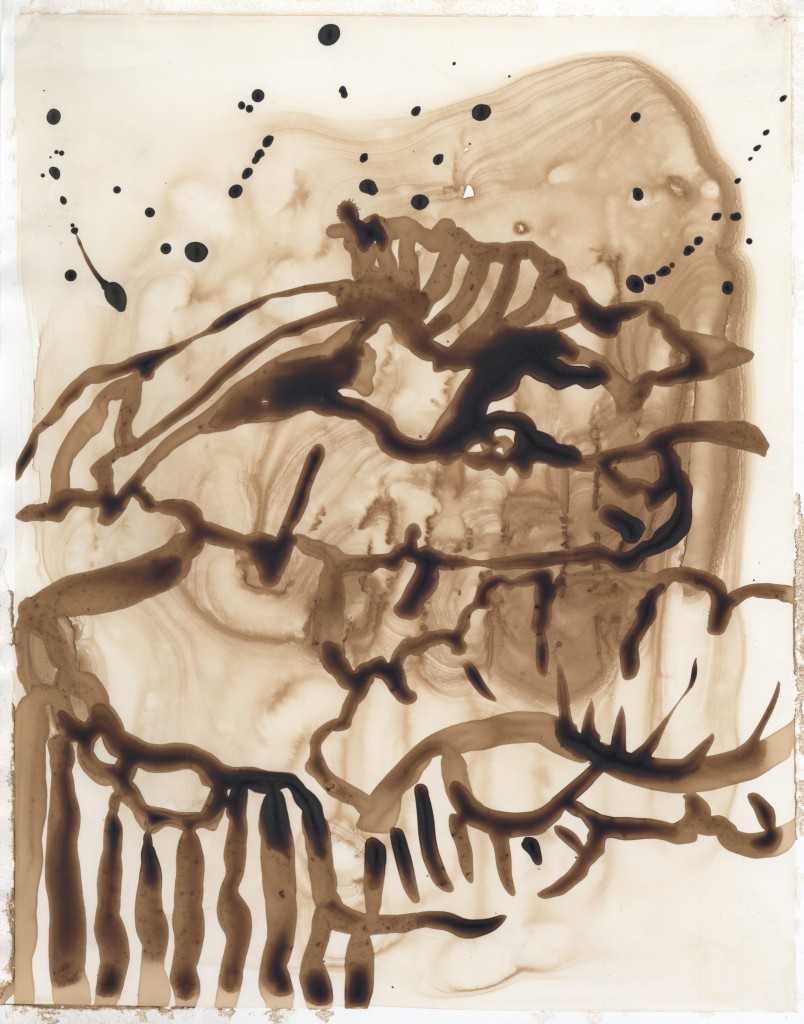 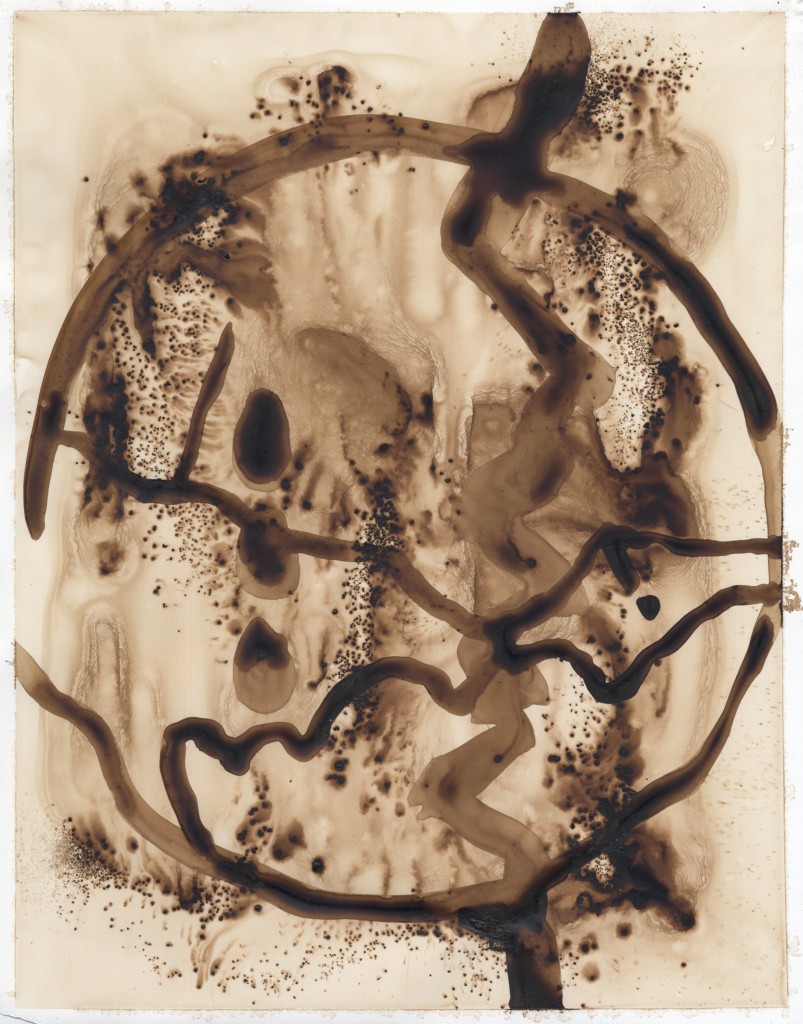 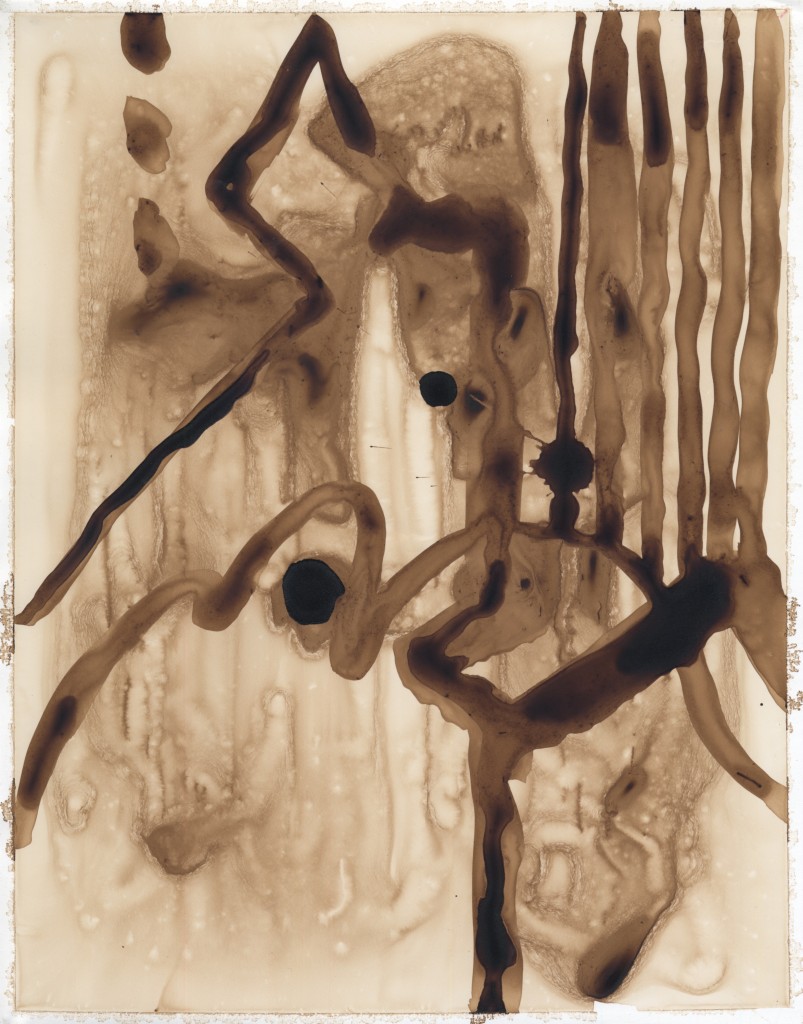 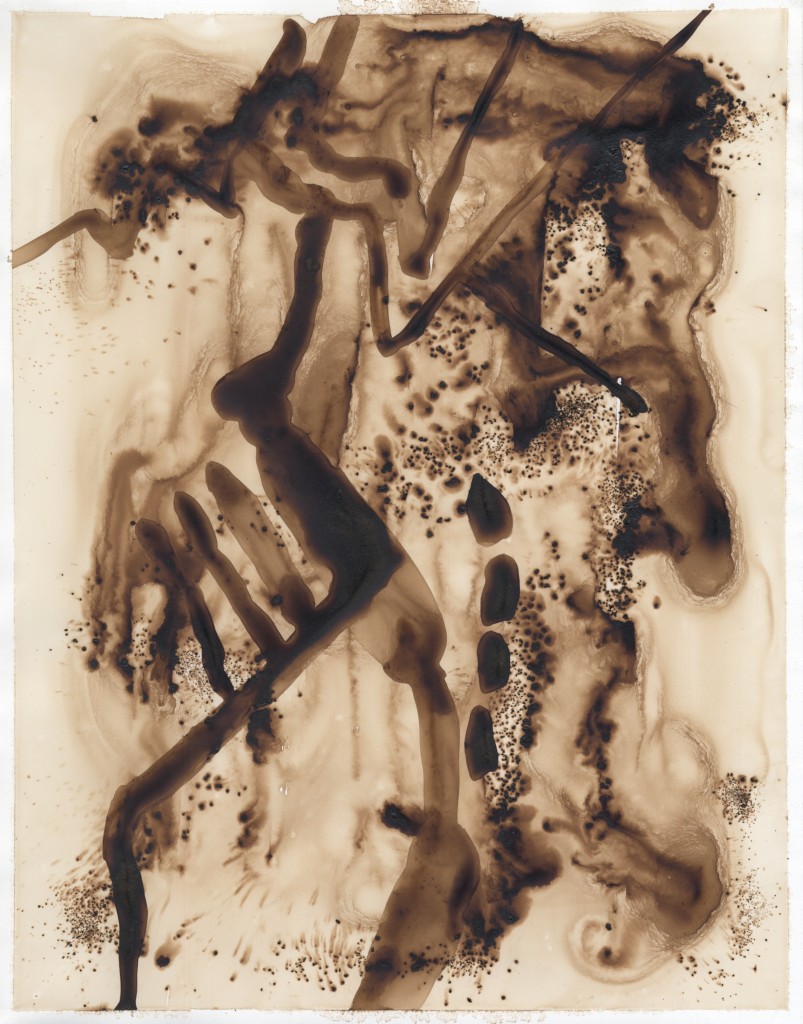 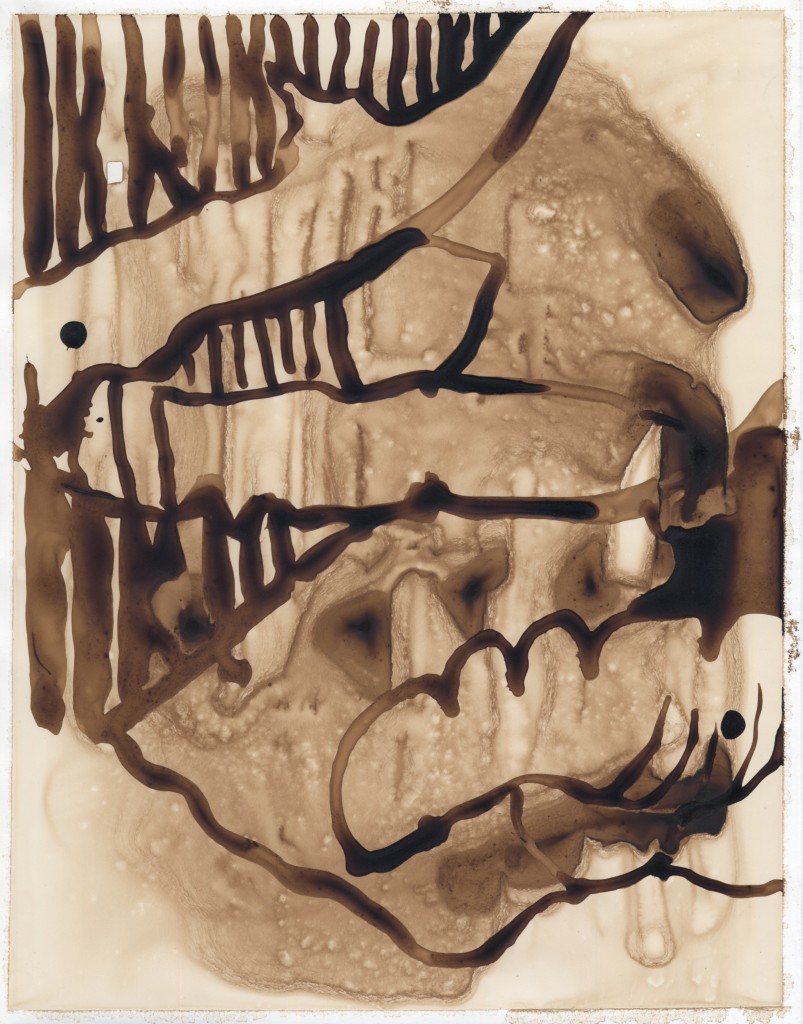 I was born in Wisconsin, and grew up on the east coast, wandering the woods, collecting leaves, bones, and bugs. After earning a BA from Oberlin College, studying sculpture at the Brooklyn Museum School, and receiving an MFA in sculpture from the Rhode Island School of Design, I moved to a rural town in northern New Mexico where I live with my blacksmith husband, and a long series of dogs and cats. My work is based on the natural environment where I live, maps, scientific diagrams and microscopic images. My work is in public and private collections throughout the United States and Europe.
View all posts by Julie Wagner →
This entry was posted in Drawings and tagged brush drawings, fungus, ink drawings, mineral paper, walnut ink. Bookmark the permalink.